I am a writer, and I live in Cambridge, Massachusetts with my husband, son and a whole lot of books. I worked as a journalist in the Detroit area before earning an MFA in fiction at the Iowa Writers' Workshop. At Iowa, Lan Samantha Chang advised my thesis, THE FIFTH VOICE, a novel about musicians in Detroit. I also started a second novel during that time, the dark comedy ETERNAL GIRL.

Until August 2022, Ithaca, New York, was my home. I continue to work as a writer for Cornell's College of Arts and Sciences, where I promote faculty research to a general audience. I'm active in the literary community wherever I am. Recently, I've guest taught at Ithaca College and at Hobart and William Smith. With collage artist Lara Scott, of The Metamer Quarterly, I've led workshops in Ithaca's Spring Writes festival. I was a longtime board member of Ithaca City of Asylum, a project that helps writers whose voices are threatened and whose lives are in danger.

In addition to writing, I'm an actor. Acting is some of the best practice a fiction writer can do—I learned this at the Actors Workshop of Ithaca, where I completed a course in Meisner Technique. I've appeared in stage productions with the Ithaca Fringe Festival, the Ithaca Shakespeare Company, and Wolfs Mouth Theater Company. My first foray into film is by Sneaky Ghost Films.

I run, swim, or bike every day, and I compete in triathlons. 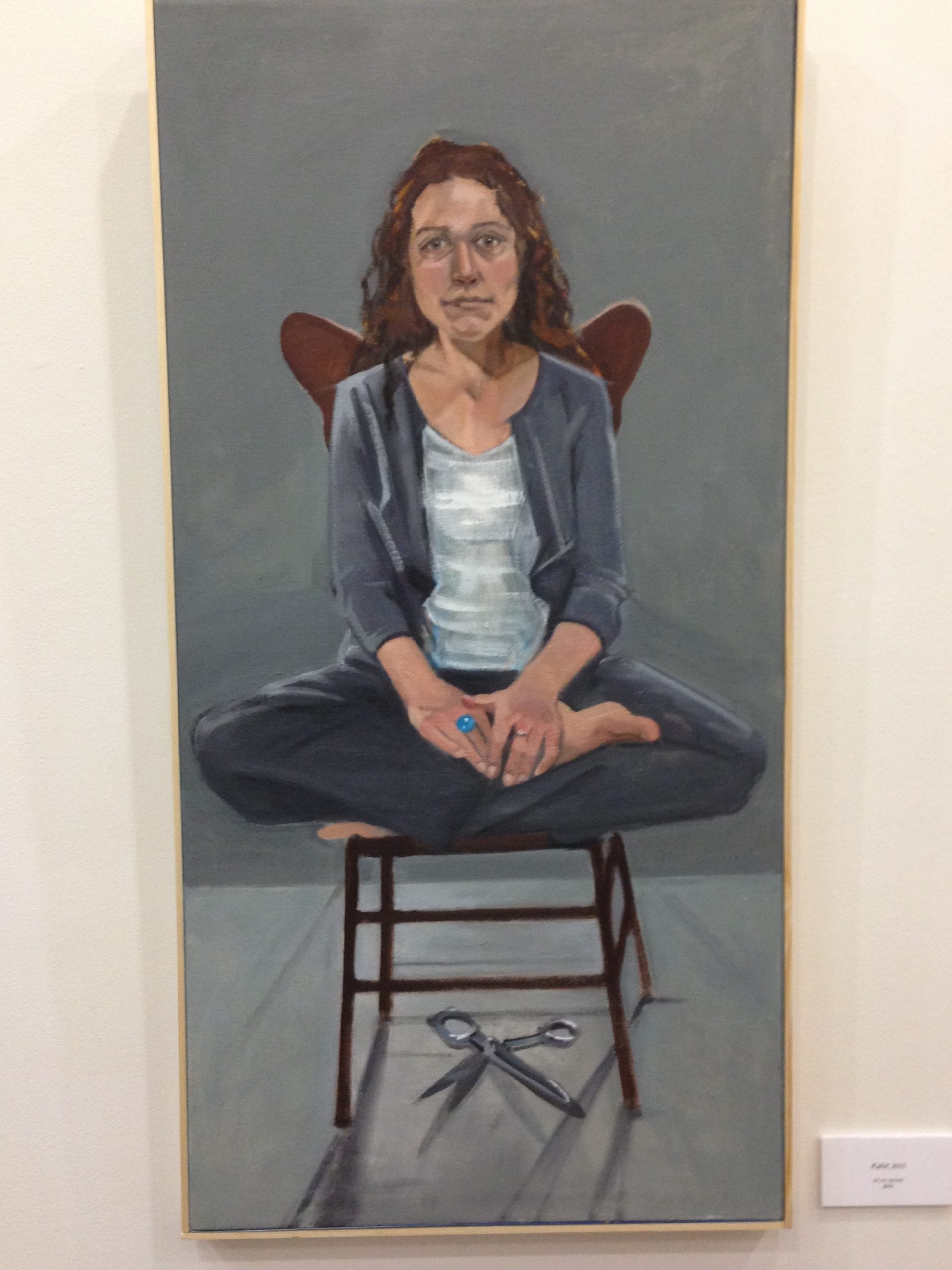